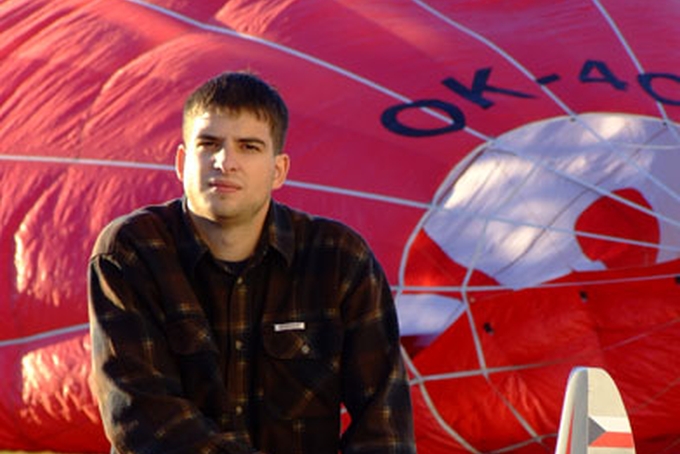 Petr Kubíček achieved a big success, when was awarded by a Česká hlava [Czech head prize] for the year 2006 in category Gaudeamus. The prize, which should be a national analogy for Nobel prize, is awarded each year to Czech scientists and students for extraordinary benefit to Czech science and engineering. Petr received the award for project of reconstruction of lightweight sport airplane M-2 Skaut, which has won already on prestigious Aircraft Design and Handling Competition, where Petr Kubíček took part due to his studying stay at Bristol University. 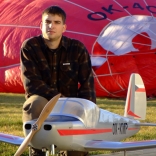