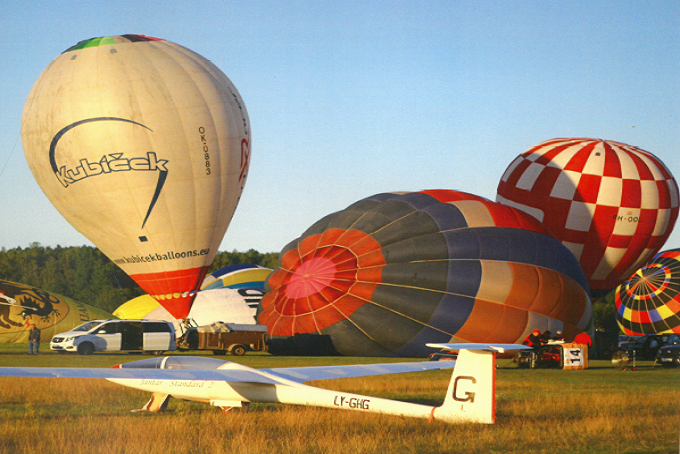 The second Women World Hot Air Balloon Championship was hosted in Lithuania, July 2016. We saw some serious racing this year, 41 crews were present and they enjoyed both ballooning and famous spa in the city of Birštonas. Despite bad weather our team (Markéta Olšanová, Renata Kostrhunová, ground crew Helena Kubíčková, Jan Kostrhun a Šimon Bellovič) scored an amazing 11th place. This amazing score was achieved during 3 flights and 10 tasks. The world title stays in Australia, Nicola Scaife defended her 1st place from the last year. The Czech crew flying the Kubicek Xtreme Racer defeated many pilots from countries like Russia, USA or Germany, meaning we defeated even some former European champions.
It was an honour to support Marketa and her crew during the championship, we are proud she could have achieved so high ranking in this tough competition. 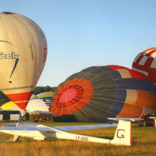 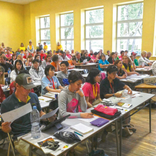 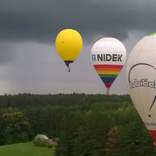 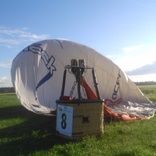 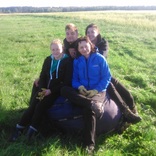