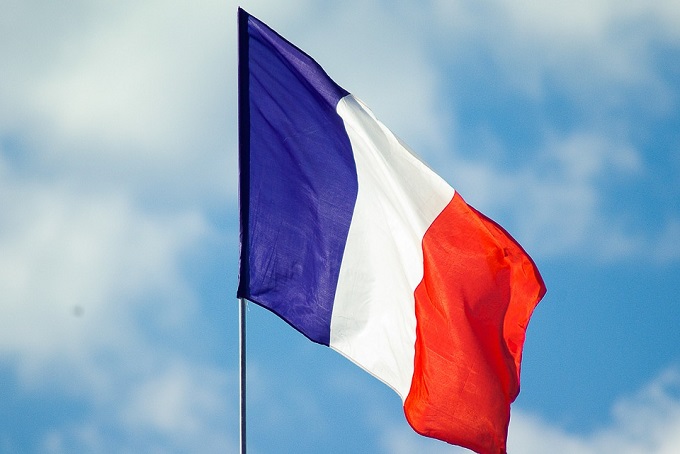 Let's introduce our new dealer for France Clément Seigeot!
Clément Seigeot is currently the first French pilot in the national ranking. He has already more than 700 hours PIC, on balloons from 900 to 12000 m3. Thanks to his participations to the last Saga world championship, and to numerous international competitions, he reached the 14th place of the world ranking. Passionate about ballooning since his earliest childhood, he participated to hundreds of meetings in France and in Europe. His commercial and voluntary flights within several French and international companies allowed him to share his passion with passengers, while developing his knowledge and skills in various sizes of balloons. Kubicek Balloons supports Clément in his competitions from now on several years.
Nowadays, Clément is being out of Europe therefore you can also contact Daniel Favier. Don't hesitate to call him, you can use numbers +33 153249547 and +33 672819579.
Daniel Favier is a leader and manager of Airshow, a balloon ride company who is carrying 3000 passengers every year. With more than 1500 hours as an aircraft commercial pilot and more than 1000 hours as an commercial balloon pilot, Daniel is sharing his great and high experience to student pilots as he is an active federal instructor. Today, we are proud to integrate him in Kubicek family, as a member of French dealer team!
Last but not least, we would like to say big "thank you" to Francois Treuil, who has pulled together with Kubicek Balloons for 15 years and has sold over 60 Kubicek balloons! We wish him a lot of success in his new career.