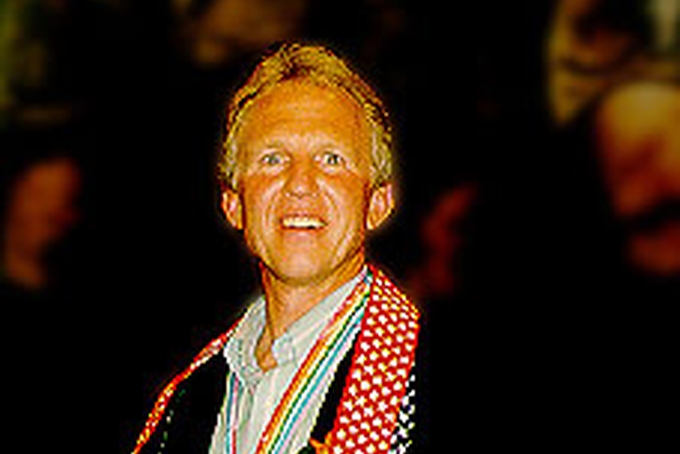 The 4th september this year is a historical date for our company. Bill Arras became a world champion in Bad Waltersdorf. He was flying with white balloon Kubicek Demo, which was renamed by his girlfriend to "White Light". The winning balloon was in typical competition set: envelope BB22, basket K12, burner Komet.
This is the photo report on the important event. 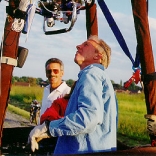 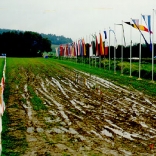 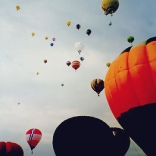 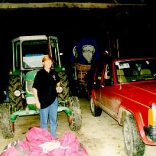 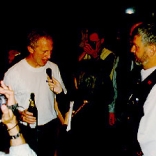 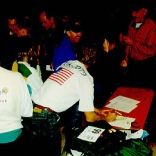 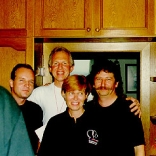 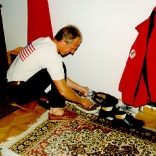 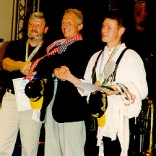 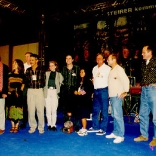 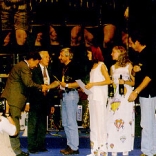 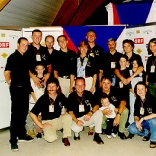