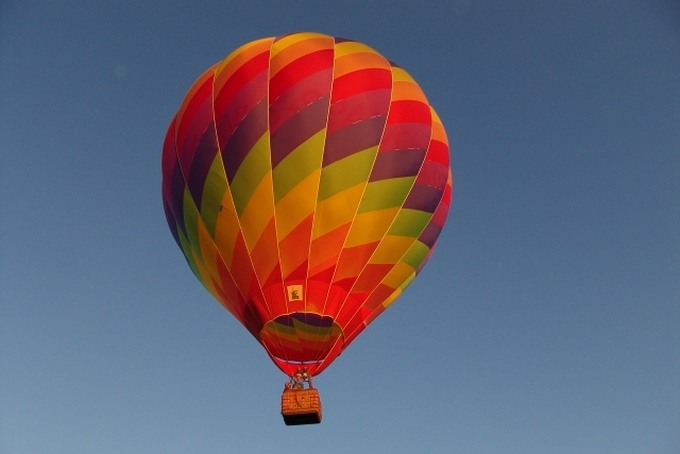 In January 2009 a hot-air balloon was stolen from Markus Pieper, a well-known German balloonist, World Champion (2004). According to German police report several gang members were arrested soon and some parts of stolen goods returned back to Markus. But the envelope and the burner were not found and German police suspected that they could be probably shipped to Georgia by escaped thieves.
Kubicek Company informed its dealer in Georgia, Revaz Uturgauri, about the incident and asked him to take care. Revaz got into the contact with strange guys offering the envelope for sale and thanks to the modern spy devices they were found and convicted. In December 2009, after 11 months, thieves were arrested in Tbilisi by Georgian police.
In present time the envelope and the burner are going to travel back to Germany and all the case comes to happy end. Good job, Revaz!